I’m happy to be able to get back on drawing after not having it for a while.

It takes a bit of practice to be good at the details of drawing. It can be a bit embarrassing knowing that a lot of the details won’t come out right the first time. I know that once I start drawing, I get immersed in the process and want to continue.

Read Quote of Ellen Vrana's answer to How do you develop confidence when you have nothing to be confident about? on Quora 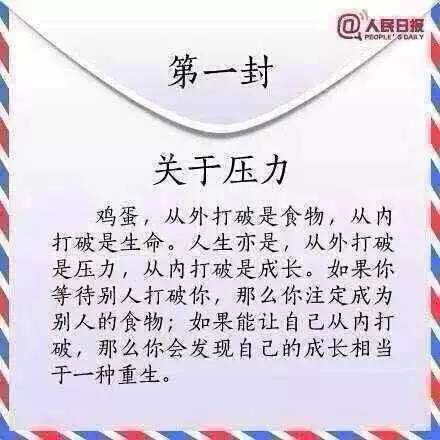 My dad sent me this. Quite well written.

I just recently read an article from the San Francisco Chronicle. (Mountain View stuck in past when it comes to housing policy)

The figure that shocked me was that the average rent for the newest one bedroom apartments is now $3,400/month. That’s pretty ridiculous.

The general challenge in the Bay Area, like Mountain View, is limited space to build denser housing. With increased demand and limited supply leads to these high prices.

However, I want to talk about density first, and what that looks like, because this is completely missing from the debate.

I want to emphasize this key point, which is essentially missing in the San Francisco Bay Area housing debate:

“Many people are inherently afraid of what they don’t know,” said Shiloh Ballard of the Silicon Valley Leadership Group, which has had fitful success in lobbying for additional housing at all price levels. “They know what traditional suburbs look like, and downtown San Francisco, but not that you can do something in-between in a respectful way.”

Coming from a housing, land use, and urban design perspective, it’s really important to know how to communicate what high density or “higher densities” means.

It’s very inaccurate to assume that high density in the Bay Area always means Manhattan or Hong Kong heights. It really doesn’t have to be.

By being able to qualitatively and quantitatively talk about density, you will be able to better define what sort of housing you want to bring across the Bay Area.

For example, a diagram taken from the City of Los Angeles Housing Department shows how you can effectively measure density:

However, many homes in Mountain View are essentially zoned as single family housing. If you read the City of Mountain View municipal code (see municipal code here), you’ll discover that the one story single family homes (zone R1)  are required to have a 20 ft minimum setback between the actual home and the sidewalk, and similarly, between 15-40 feet back yard setback.

In other words, the challenge of bringing higher densities in Mountain View are limited space and regulations that require front and back yard spaces for homes.

Here’s an example of the type of housing developments being brought into Mountain View:

Madera Apartments in Mountain View, California, near the MV Caltrain Station. According to the Evelyn Corridor Precise Plan (Page on mountainview.gov), this is considered mixed-use residential at 15-25 DU/acre at $3,400/month for one bedroom.

However, as I stated previously, we don’t need to achieve Manhattan-like heights to increase housing supply. The density above can be replicated carefully throughout different parts of the Bay Area if done correctly near existing or planned transit corridors.

We have to understand that Manhattan or HK heights are a result of much more geographical constraint than what we have in the Bay Area. We do have geographic constraints, but it’s no way at the levels of these two cities.

Check out this video from Dan Zack (PlannerDan), Downtown Development Coordinator at the City of Redwood City, California, on guessing the density.

He did a wonderful talk with Livable Palo Alto on Delightful Density that I highly recommend watching on YouTube.

He does a good job giving people a chance to visualize density: 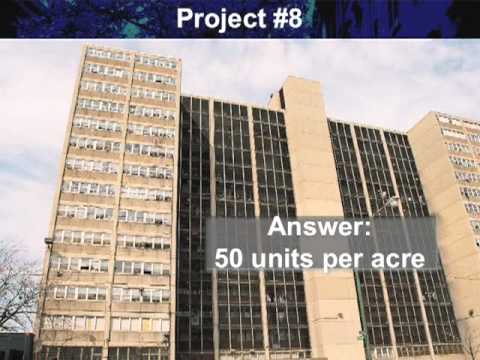 The same property, but in perspective view looking at the sky.

Can you guess the density of this 3-story property?

In other words, how you use your space is much more important than how tall a particular building is.

To prove this point, let’s show an image of Paris and New York City, which both have similar densities (and good public transit systems):

You can see that the majority of buildings are about 4-6 stories high in Paris. It can achieve the population density needed to support its transit ridership and frequencies without going at Manhattan style heights.

Will the process take long? Yes. But, it’s much more important that people are educated in understanding what different typologies of density will look like, and how to measure them.

We have to be careful of making statement such as what Ken Nakagama say. Building “higher as NYC” is a very broad statement, and without images or numbers to quantify and back up that statement, you leave yourself open to a lot of interpretation.

There are a lot of people who get extremely emotional about these sort of statements, and if we want to work collaboratively, we need a way to visualize and measure density, rather than resort to broad statements that only isolate stakeholders.

To answer the original question, I believe the future of Mountain View and San Francisco Bay Area housing will lie with city governments experimenting with different housing typologies that can increase housing supply with a limited amount of land.

This might mean a smaller yard for different residential zones, but it may help alleviate property prices.

Given that more and more people are moving into the area, this means more automobile traffic. With decreasing funds from the state and federal government for highway infrastructure, local governments and transit agencies have to figure out how to use these funds effectively.

The solution for these agencies are improved transit infrastructure near dense mixed-used neighborhoods. Plan Bay Area (One Bay Area – Plan Bay Area), which was written by the Metropolitan Transportation Commission, guides transportation and land use for the growing population f0r 2040, and is currently being used by many cities in the SF Bay Area.

The big question is: what will this look like? I completely agree with Shonda Ranson that you do have a huge say in these decisions. These decisions are made in city council and planning commission meetings.

As someone who has interned in a planning department, I regularly hear staff talk about what happens in these meetings, and we do listen.

I’ve given a lot of tools about how to visualize density, and now it’s your job to use them effectively to create the types of communities you want to live, work, and play at.

See the original question on Quora.

Francis Chen
Create a free website or blog at WordPress.com.